The Era of Customer Empowerment in Lending

Enter the era of customer empowerment in lending and sign up to watch lending experts from OakNorth Bank, Coutts, Lending Works and Transunion to discuss all you need to know to achieve this, including digitising for the millennial generation of borrowers, enhancing transparency to benefit the customer and promoting a culture of financial literacy to create lasting lending customers. 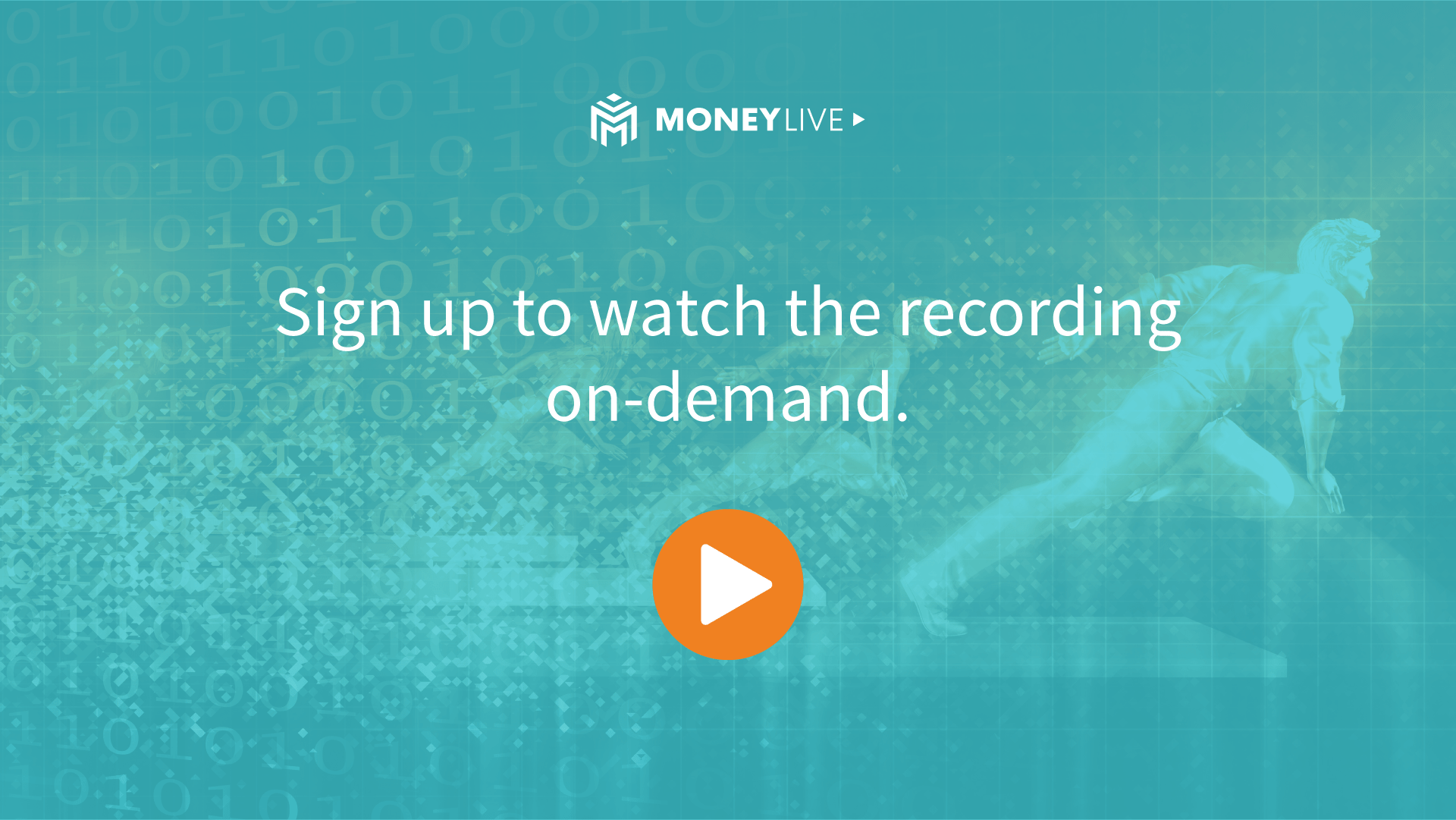 
TransUnion is a leading global risk and information solutions provider to businesses and consumers. The company provides consumer reports, risk scores, analytical services and decisioning capabilities to businesses. Businesses embed its solutions into their process workflows to acquire new customers, assess consumer ability to pay for services, measure and manage debt portfolio risk, verify consumer identities and investigate potential fraud. Consumers use its solutions to view their credit profiles and access analytical tools that help them understand and manage their personal information and take precautions against identity theft. www.transunion.co.uk 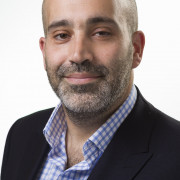 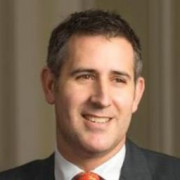 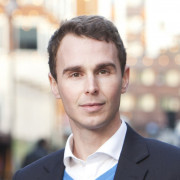 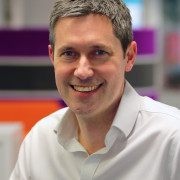 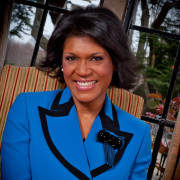 Prior to joining OakNorth Bank, Ben spent almost six years at Santander Corporate Bank, where in his most recent role, he was the Divisional Head of Business Development for London and the South East. Prior to Santander, he was at Clydesdale Bank where he focused on real estate finance. He also spent time working in a privately-owned real estate business helping to source, arrange, and manage debt. Previously, he worked as a Manager in the commercial banking division of the Royal Bank of Scotland. He started his banking career at Mizrahi Bank in London.

James is the Chief Operating Officer for RBS Private Banking which includes the market-leading brands of Coutts & Co. and Adam & Co. He took on this role in July 2017, having previously headed up the Lending proposition for Private Banking clients. James is proud executive co-sponsor of Diversity & Inclusion within Private Banking.

James was General Counsel for the Wealth division of RBS from 2011 until 2015. He began his career at Allen & Overy and since moving in-house, has held a range of senior roles across the RBS Group, including General Counsel for the Markets business, interim Chief Risk Officer and interim Chief Compliance Officer for Wealth. A Coutts Executive Committee member since 2011, James led the sale of Coutts International business early in 2015 and is currently focused on building a more client focused, efficient and commercial business across the Coutts and Adam brands. In his role as COO, James has driven the growth of the business, achieving 2020 5 year targets in just 3 years; solidifying the goal of making Coutts and Adam more than iconic Private Banks.

He has been recognised as one of the PAM 'Top 40 under 40' winners and nominated for the Women in Finance Awards for 2018 and 2019 for the active role he plays as an advocate in supporting women in business as well as Male Allies. James is a passionate supporter of diversity and the executive sponsor for Private Banking’s employee-led-network.

James lives near Brighton with wife Annie and four children. He is an active member of St.Peters Church, Brighton and a keen runner.

While working in the financial services industry, Nick recognised that the mindset adopted by most financial services companies was simply wrong. Instead, Nick and the team are passionate about making people’s lives better by providing simple and fair financial products.

Since launching in 2014, individual and institutional investors have lent almost £200m to 30,000 creditworthy people via the Lending Works platform. Lending Works forecasts to grow to £1bn of loans per annum by 2022. Equity investors in the business include VCs and credit fund managers.

Will North is responsible for leading the credit business at TransUnion in the UK, overseeing all areas of the business, including growth and profitability, strategy and the delivery of a broad range of products and services. These include credit reports and scores, affordability solutions and Open Banking.

With over 20 years’ experience in the industry, Will’s areas of specialist knowledge include scoring and decision strategies, credit data, affordability and transaction data. He has particular expertise in credit risk, and began his career – following an economics degree – as a collector and underwriter, before moving into decision analytics. He went on to work with a range of lenders as a credit risk consultant and has a comprehensive understanding of the credit lifecycle.

He joined TransUnion (formerly Callcredit) in 2011 and has held senior roles across different areas of the business, including product management.

Juliette has a wealth of experience across television and radio, having worked at Bloomberg back in the 90s, moving to Sky afterwards, as well as working at BBC World in the business unit.