Are you ready for the new LIBOR-less era?

Join this free live panel discussion to help you transition to a LIBOR-free economy.

You’ll hear from financial services practitioners, from regulatory experts and from technical change-makers on how to prepare and come away with actions to accelerate change. 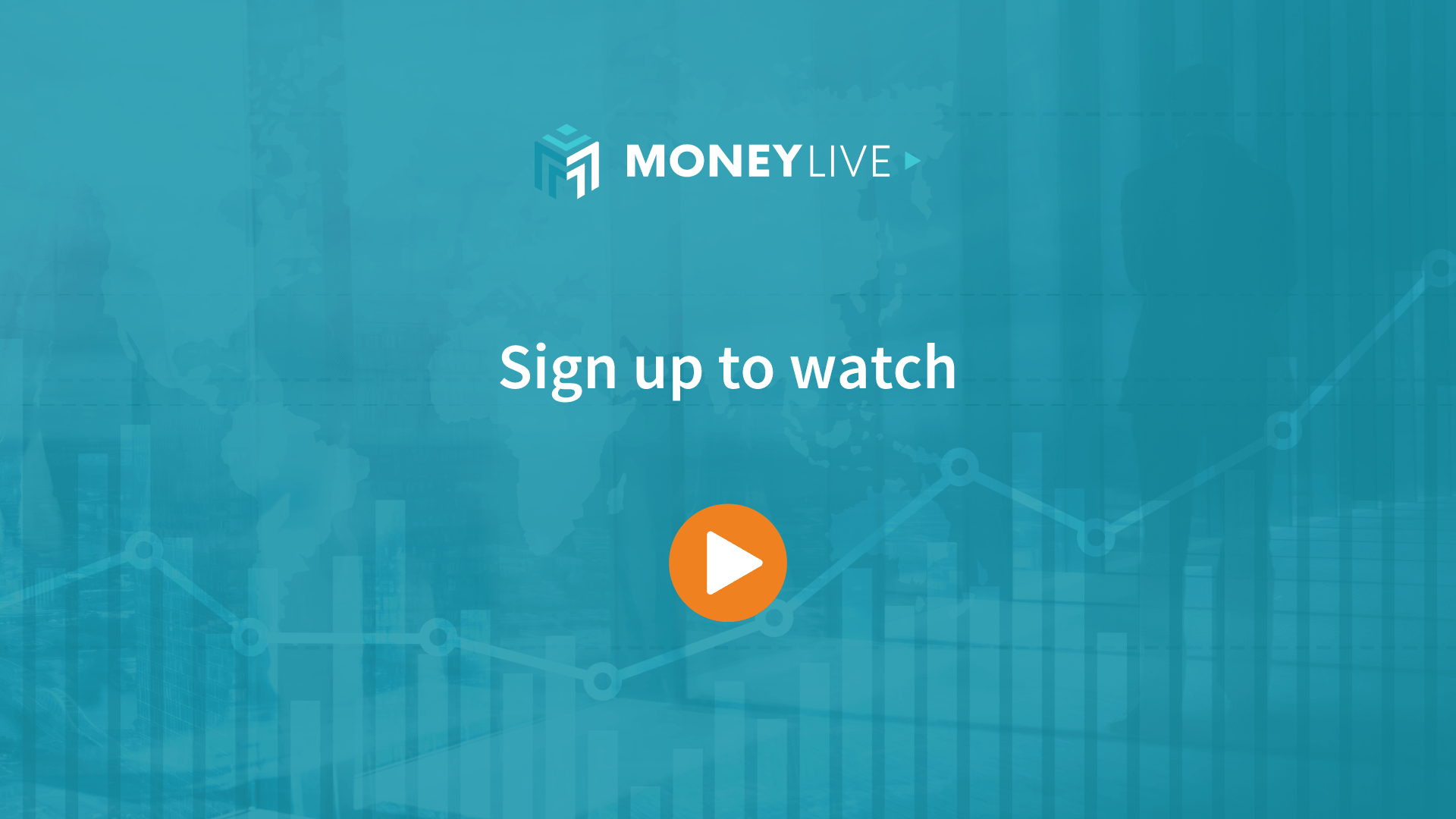 DocuSign helps organisations connect and automate how they prepare, sign, act-on, and manage agreements. As part of our cloud-based System of Agreement Platform, DocuSign offers eSignature—the world’s #1 way to sign electronically on practically any device, from almost anywhere, at any time. Today, more than 425,000 customers and hundreds of millions of users in over 180 countries use DocuSign to accelerate the process of doing business and to simplify people’s lives. The DocuSign Agreement Cloud™ digitally transforms how you do business via contracts and other types of agreements. By modernising your system of agreement with the DocuSign Agreement Cloud, you'll do business faster with less risk, lower costs, and better experiences for customers and employees. 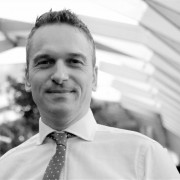 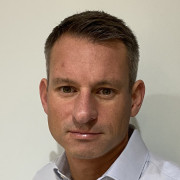 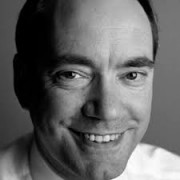 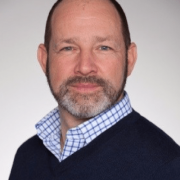 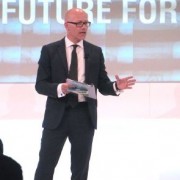 A change professional with experience of managing project, line and business management teams, across multiple asset classes and businesses.

Roles have resulted in a highly developed knowledge and understanding of leading effective large scale change deliverables across products and geographies. Industry experience has been acquired with a global perspective, with roles based in Asia complimenting experience in European and US Investment Banks. Management roles in Operations, Middle Office, Product Control and Finance support a broad understanding of how our business operates and how to effectively support the delivery of change in these areas.

Further, I have a passion for developing team members and supporting the organisations People agenda through coaching, mentoring and management development schemes whenever possible. This is demonstrated partly through my work as a Diversity and Inclusion leader within my current firm.

Steven currently serves as the Head of Operations for Investment Banking at Investec Bank Plc.

Steven joined Investec in 2006, with the initial objective of building an operational team and infrastructure to support the Banks securitisation strategy. A complex requirement with a broad set of underlying asset classes from Leveraged Loans, retail and commercial mortgages, equipment leases and high yield bonds.

In 2012 Steve’s remit was increased to oversight of Investec’s wholesale lending products. During this period Steve oversaw the banks first Aviation debt fund. A business which Investec was to eventually sell to founding investors, this business is now known as Goshawk Aviation.

In recent years Steve has been working on creating a scalable operations platform, with a focus on containing costs without compromise to customer service and operational risk. During this period Steve and his colleagues have driven on offshoring initiatives.

Steve started his career in 1995, at The Industrial Bank of Japan as the first employee to join straight from secondary school, part of a pilot initiative for the bank at that time. The following years saw Steve continuing to work within lending areas at KBC and The British Arab Commercial Banks, then moving into Project Finance with Abbey National Treasury Services, trading futures with Refco and Project Finance and Escrow Services with Deutsche Bank Trust

John is an independent member of the LIBOROversight Committee. He joined the Association of Corporate Treasurers as Policy and Technical Director, and prior to that was responsible for Treasury and Finance at Cadbury Schweppes.

Lindley Gooden is a journalist and filmmaker who has worked at the very top levels of British broadcasting and news since the early 1990s.

He has worked in national radio and television as:

Prior to his years in the national media, he was known as the most successful Head of News in local commercial radio – launching new services and dramatically raising audience share and reach, using tools that have since been adopted by radio groups across the UK.

Lindley now works with companies, charities, government and other organisations creating and delivering their own media needs.